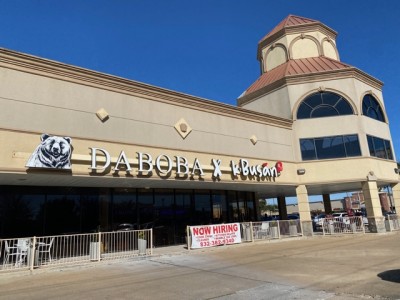 It may be the Asian Year of the Tiger, but at Daboba bubble tea in the International Management District, you can come face-to-face with a bear.

When you order your bubble tea from recently-opened Daboba, at the Universal Shopping Center at 11360 Bellaire Blvd., your drink comes in an adorable cup, the top of which is shaped like a bear’s head.

Just try to resist taking a snapshot of your drink to post on social media!

At this point you may be thinking, “Another bubble tea place?” Yes, they are everywhere, and everyone — it seems — has their favorite. Daboba is one of dozens of bubble tea shops scattered throughout the International District and the Houston area.

But it’s the only Daboba location in the country for now.

With 50+ outlets around the world and the Houston location up and running, the company is exploring opening new stories in Seattle, San Diego, New York, Southern California and Miami. 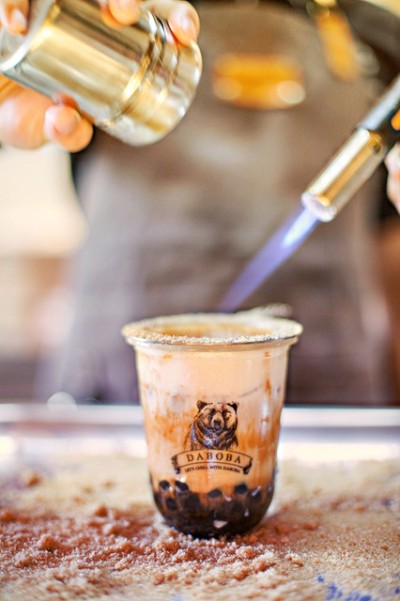 A spokesperson for the Malaysia-based chain said most of the locations are in Malaysia. There are also outlets in Singapore, Brunei, Australia and Cambodia.

The Daboba company was established in early 2018, and the company’s management team is made up of a number of experienced trainers from Taiwan, according to the spokesperson.

The most popular drinks are the Honey Golden Pearl Green Milk Tea and the Roasted Brown Sugar Park Fresh Milk, the latter coming with instructions in a news release on how to drink it: Insert the straw and stir gently six times.

But drink it any way that makes you happy.

“Daboba hopes to bring everyone happiness and joy in every sip,” the company spokesperson said.

So far, customers seem to be overjoyed about the new shop in the International District.

“The place is very spacious with outside seating. Good for a group hangout,” a reviewer posted online.

“It’s so crowded on Sunday night, but I think it’s worth the hype,” said another.

Bubble tea, also called pearl tea, is a quintessentially Taiwanese drink, and its origins are hotly debated. According to the Taipei Times, the story begins in 1980s Taiwan.

Hanlin Tea Room says it came up the idea in 1986 when its founder Tu Tsung-ho spotted white tapioca balls on sale at the city of Tainan’s Yamuliao market. 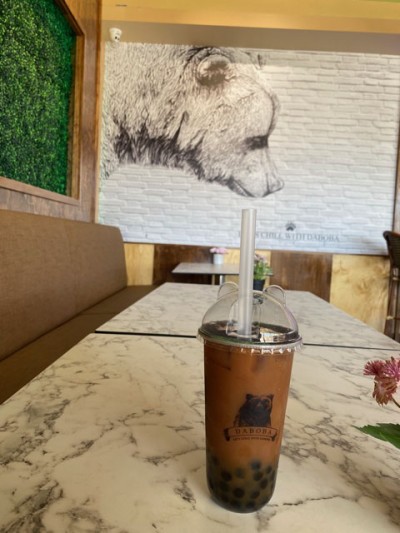 Chun Shui Tang maintains the drink was created by a young employee who was experimenting by mixing her favorite childhood snack, tapioca balls, with tea.

Neither tea shop was able to patent or trademark their product, according to the news article, so by the mid-1990s, pearl milk tea was featured on the menus of most of Taiwan’s teahouses.

Now, it seems, there is a teahouse on every corner and counting.

But be sure to check out the latest one from Malaysia when visiting the International District. 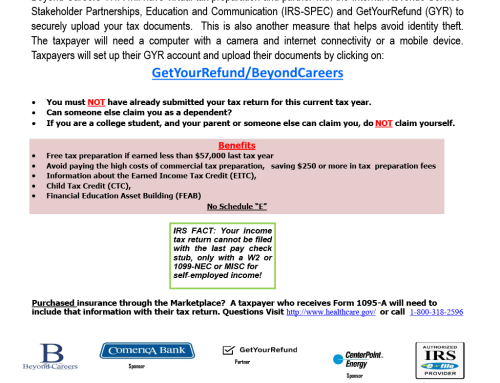 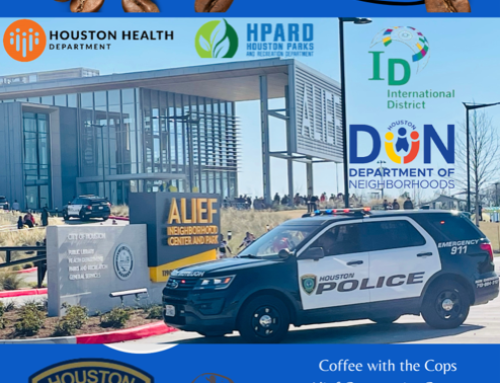