Skip to content
Home>Community, Community News, IMD News, My International District>Art All Around Us: Houston Mural Maps
Previous Next

Art All Around Us: Houston Mural Maps 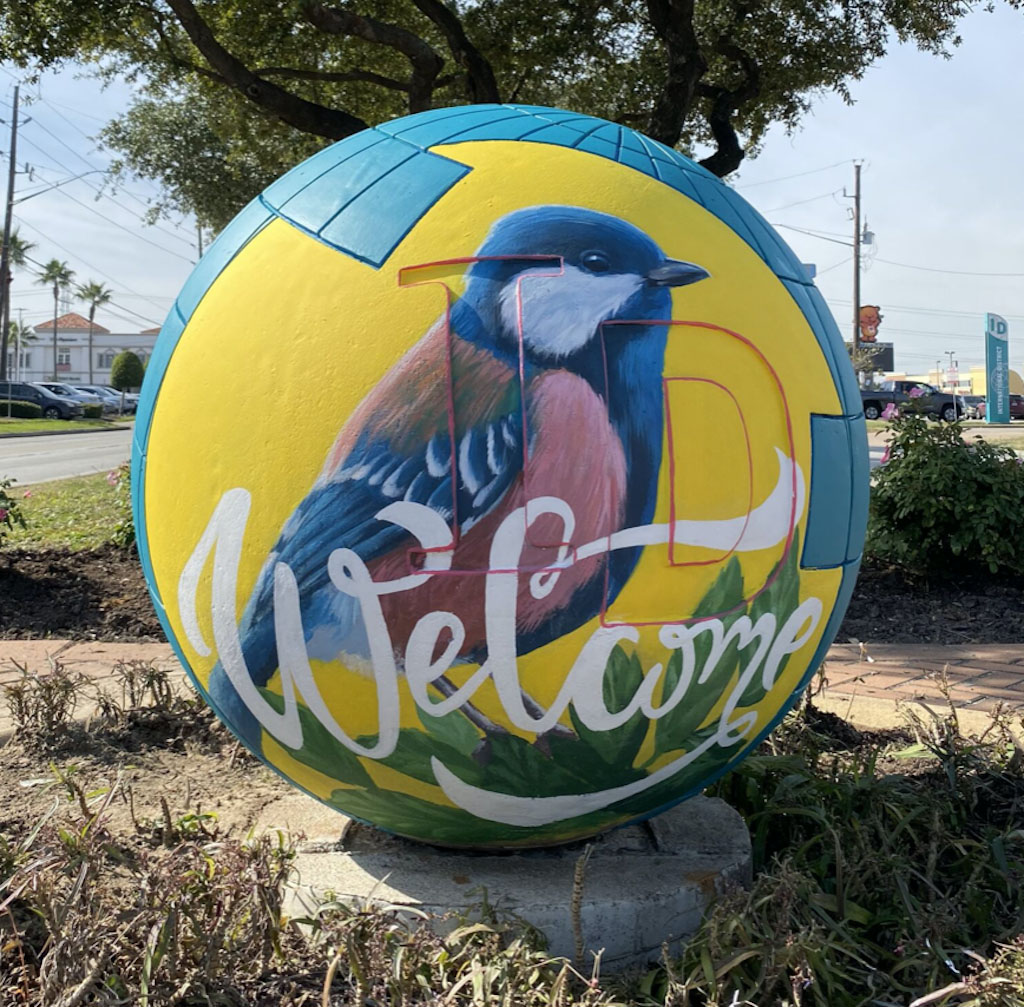 Houston Mural Map is a project that has brought nationwide attention to local artists. Having launched this July, this online resource provides an opportunity for locals and visitors to discover our city while still maintain social distancing. The website currently features an interactive map of almost 1,000 mural locations, crediting the artists who created the public art, and the photographers who captured the images.

Elia Quiles, founder of UP Art Studio, saw the potential for this city-wide initiative while she was formulating a map specifically of Montrose murals. “I saw the opportunity to apply for a digital grant offered by the City of Houston and the Houston Arts Alliance,” says Quiles. “We proposed our idea to map murals around the city, and we were awarded the grant.”

Founded in 2012 by Elia and Noah Quiles, UP Art Studio is a Houston-based consulting firm for public art which facilitates the connections between artists, communities, corporations and municipalities. UpArt has managed hundreds of projects since its establishment in 2012.

Mini Murals, a prominent UpArt project, has beautified more than 200 of Houston’s traffic signal control cabinets by covering them in unique paintings by local artists. The already-established Mini Murals online map became a guide for the new larger Houston Mural Map, with changes to improve functionality.

Once the project went live, “we had a crazy amount of media attention,” says Quiles. This boost of local and nationwide interest in the Houston Mural Map garnered a considerable number of submissions via the official website and the UpArt Studios Instagram page.

Thanks to this crowdsourced pictures and information, the map was able to grow beyond the borders of Montrose. “We began reaching out to ‘mural hunters,’ management districts, and compiling data and photos,” says Quiles. “Mural hunters are people on social media who take photos of murals. We interact with them through the UpArt Instagram.” 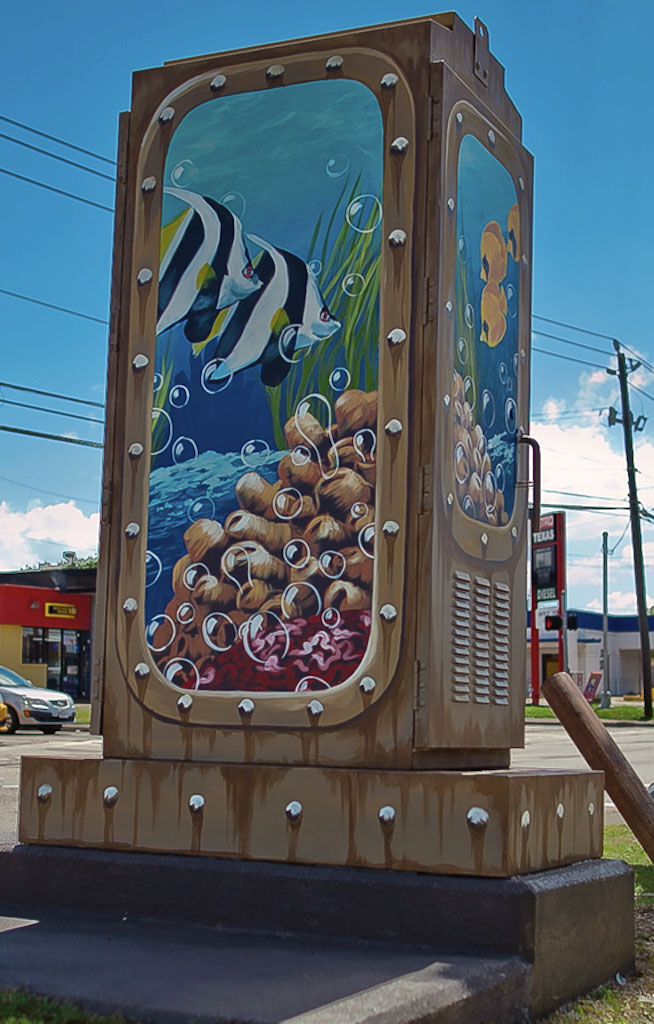 Instagrammers are encouraged to use the hashtag #houstonmuralmap to post shots of murals already catalogued, as well as any that have not yet been uploaded. A few of the key ‘mural hunters’ are credited on the Houston Mural Map website.

“This is a project that will always be in progress. New murals will continue to be painted, and this resource will continue to grow,” says Quiles. Murals that have been retired or changed will remain in the website archives once the change has been reported.

Currently, the map can either be viewed as a whole, or by specific neighborhood. Quiles hopes that with the help of partnering organizations, the functionality of the website will be upgraded to take users on a tour of specific murals they are interested in, without navigating out of the website and into Google Maps.

“We want this site to keep growing, and people to keep contributing. We want it to be a resource for locals as well as visitors to Houston,” says Quiles. As murals big and small continue to dot the Houston landscape, Houston Mural Map serves to credit the artists who dedicated time and creativity to making Houston a more beautiful place for everyone to enjoy.

In consideration of measures aimed at stopping the spread of COVID-19, staffing of International District offices is limited at least through May 31, 2021 while staff works remotely on a full-time basis. Staff may be contacted as follows: