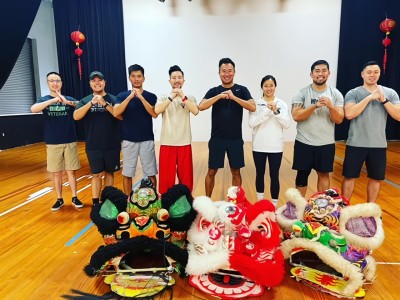 The officers will don the elaborate red, gold and black shimmering costumes that together magically transform them into a single dancing “lion.”

The idea for the dance team came from HPD Assistant Chief Ban Tien as he helped host the annual National Asian Peace Officer Association national conference in Houston this year.

Tien watched a troupe of civilian Houston-area lion dancers put on a spellbinding show at the association’s gala.

He later learned the San Francisco PD has a lion dance team that has been performing to great acclaim at civic and cultural events for three decades in northern California.

A couple days after the conference, Tien chatted about them with HPD Lt. Jonathan Lui.

“The chief wondered if HPD might be able to form a troupe,” Lui recalled, with the idea of enhancing the department’s ongoing efforts to reach out to Houston’s Asian-American community.  “It sounded like a great idea, so I asked some colleagues if they would be interested. They jumped at the chance.”

The fledgling HPD team – composed of about a dozen officers – has met weekly to rehearse the rudiments of the physically demanding art form that requires wearing heavy costumes and acrobatic movements. When all the parts are joined together, they form the mythical lion creature that ancient Chinese emperors believed brought good fortune.

“It has been a lot of fun and great camaraderie,” Lui said. “We’re now working hard to make sure our performance is authentic and done right.”

Lui said the team is grateful to HPD Sgt. Alex Chan, who has been involved in lion dancing since he was 9 years old.

“With his expertise and the team’s hard work, we should be able to perform well by Lunar New year. It will be a big feat for us since over half of us are totally new to this.”

The HPD Lion Dancers are set to make their debut Jan. 24 at 10 a.m. at Focus Care at Westwood assisted living complex at 8702 S. Course Drive and at 12:30 p.m. at the Bellerive Senior Apartments at 7225 Bellerive Dr. The majority of residents there are of Asian heritage.

“Our hope is that the seniors will enjoy the experience as part of the Lunar New Year festivities,” Lui said. “We want to become good ambassadors for the department and perhaps perform at other events in the area.” 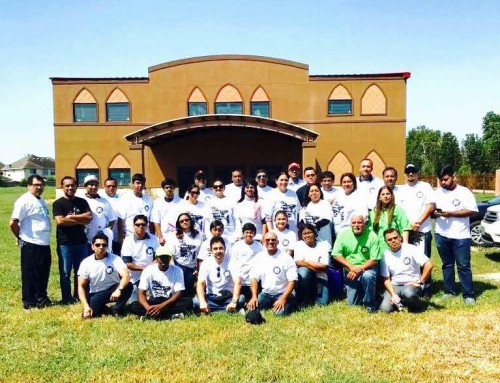 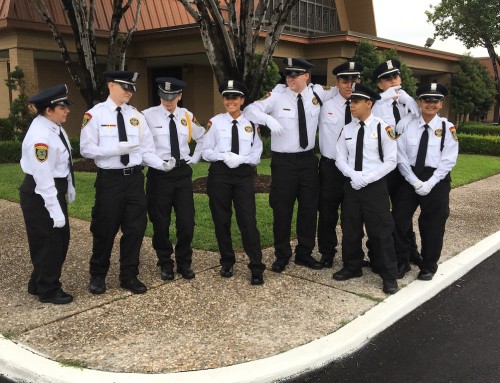 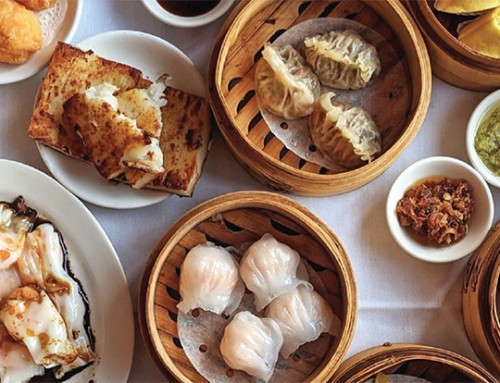