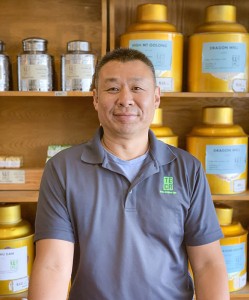 On a street brimming with boba sits Ten Yen Tea, one of Houston’s rare tea import shops, where you won’t find a menu of flavored teas, much less boba. What you’ll find is a treasure trove of imported tea leaves to suit the palate of any tea connoisseur. Sitting down at a table meant for tea sampling and edification, I did both while speaking with Ten Yen Tea owner, Richard Lin.

Traveling annually to Taiwan, China, and Japan, Richard and his wife Pauline carefully select and visit the farms that stock their shelves. Tea is not the only thing cultivated on these trips; relationships are built with the families who produce pesticide-free tea plants. “Tea farmers know what we’re looking for, after working with them for eight years now. If for some reason their crop is not up to our quality, they’ll recommend other farmers,” says Richard.

All factors are taken into consideration for purchasing the exact type and quality of tea that meets the Ten Yen Tea standard, such as climate, region, altitude, season, method of growing and preparation, in addition to the actual tea variety. All of these considerations greatly impact the flavor, an acquired skill of differentiation after many years of appreciating tea.

Pauline has mastered the art of tea tasting, to the point that by sampling a given tea, she can determine not only what type of tea it is, but when and how it was harvested and processed. “She’s the best at it, better than me!” laughs Richard. 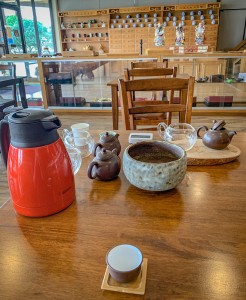 “My personal favorite is the high mountain oolong tea of Taiwan,” says Richard. “It’s expensive, because it’s grown at a minimum of 5,000 foot elevation in mountainous regions. The slopes where its grown are so steep that the leaves are hand-picked by necessity.”

After dropping bundles of dried oolong leaves into a clay pot, the addition of hot water opens the balls of tea, hydrating them into their original leaf form. The smooth and subtle vegetable taste of oolong is something that can be enjoyed all day with the same leaves. Sipping the delicate green tea from a small porcelain cup, I learned that in Asia it is a common practice to put your tea leaves in a mug in the morning, and refill it with hot water throughout the day.

Shopping at Ten Yen Tea means more after every visit, for those of us who are making strides into the world of tea. Many of us start out with the assumption that tea is always contained in a tea bag – a device that you would not traditionally see used with tea from Asia.
Instead, walking around the shop, you’ll see fermented “pu’er” tea which is dried black tea compacted into disk shapes and wrapped in paper. Large vats line the shelves containing a wide variety tightly rolled dried leaves. Dried chrysanthemum flowers are bagged and ready to be made into their own flowery tea. Wooden shelves with drawers engraved with Chinese characters are the handiwork of Richard’s father, from when he owned the shop. Clay, porcelain, and glass teapots of all sizes await an owner to dedicate them to a particular type of tea, as I learned is a best practice. 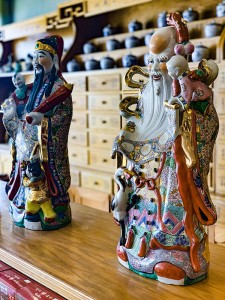 Although the tea sources from Asia, the wide variety of customers who come to Ten Yen Tea represent the diversity of Houston. In addition to the popularity of oolong tea, “people often come in requesting spring or winter tea. During the spring, flowers are opening, so spring oolong tea is more floral and aromatic. In the winter, the nutrients are in the tea leaves, so the winter tea is more robust and sticks to your tongue longer. During the summer, tea is often processed into black tea because it is not as aromatic or strong.”

Despite the elaborate technique that goes into every cup of tea, Richard boils it down to: “The best tea is the one that you like.”
The best way to find out what you like is to attend one of Ten Yen Tea’s one-hour tea tasting classes, available through Groupon. Here you’ll get the chance to sit down and be expertly served black, yellow, green, and white teas, from the strongest pu’er to the lightest floral flavor. “Tea is a way to build relationships with people,” says Richard. Just as a tea ceremony begins with guests, it ends among friends. 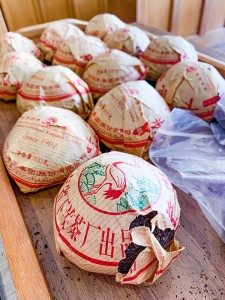 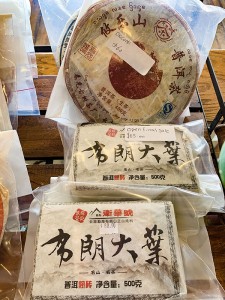 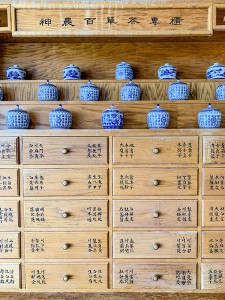