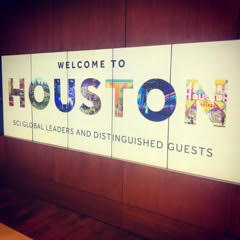 The International Management District (IMD) was a proud sponsor and participant in this summer’s Sister Cities International Conference, held July 17-19 at the Marriott Marquis Houston.

The conference, hosted by Sister Cities of Houston and the Houston Mayor’s Office in collaboration with Sister Cities International, brought together over 700 elected and municipal officials, business leaders, and citizen diplomats – along with more than 100 students from around the globe – to explore topics ranging from resiliency to citizen diplomacy.

“This is the first time, and perhaps the only time, that the Sister Cities event will be held in Houston for the foreseeable future and we did not want to miss the opportunity to show our support of our city and our District,” said Natali Hurtado, Director of Services for the IMD.

IMD Board members attended the opening ceremonies, the Mayor’s Reception, a special reception hosted by the General Counsel of China, and the formal gala the evening of Friday, July 19.

Board members also attended several roundtable meetings with invited area business owners and participated in discussions with the delegates from Germany, China and Africa. 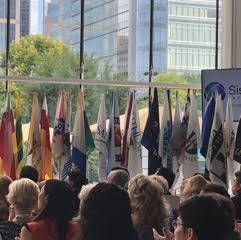 “Houston is a thriving, diverse, and international city. It is enriched by its connection to its 18 sister cities, and by the volunteers who work tirelessly to maintain our positive ongoing relations,” Mayor Sylvester Turner said before the conference. “I look forward to this conference as a platform to discuss new ways to further develop our diplomatic, economic, and cultural ties to cities around the world.”

IMD created tour maps for attendees showcasing the food, nightlife, cultural and other places of interest specifically within the International District.

The International District came out of the conference having made many personal connections, said Wea Lee, Chairman of the IMD, and the board plans to continue to support Sister Cities International events and programs in the future.

Sister Cities International is a nonpartisan 501(c)(3) nonprofit founded by President Dwight D. Eisenhower in 1956. Its mission is to promote peace through mutual respect, understanding, and cooperation by establishing and maintaining city-to-city relationships. It coordinates with over 2,000 partnerships in more than 140 countries.

The Annual Conference is SCI’s signature event and a way for members around the globe to convene and share best practices to improve or grow their sister city programs back home. This year’s theme, “Cities Mean Business,” meant attendees focused on the growing role of cities in international economic development.

Watch this video from the Sister Cities International President and CEO explaining the meaning behind the 2019 conference theme: https://sistercities.org/2019/07/23/sci-president-and-ceo-explains-the-meaning-behind-the-2019-sci-annual-conference-theme/

And check out the tour map created by the IMD and distributed to attendees below: 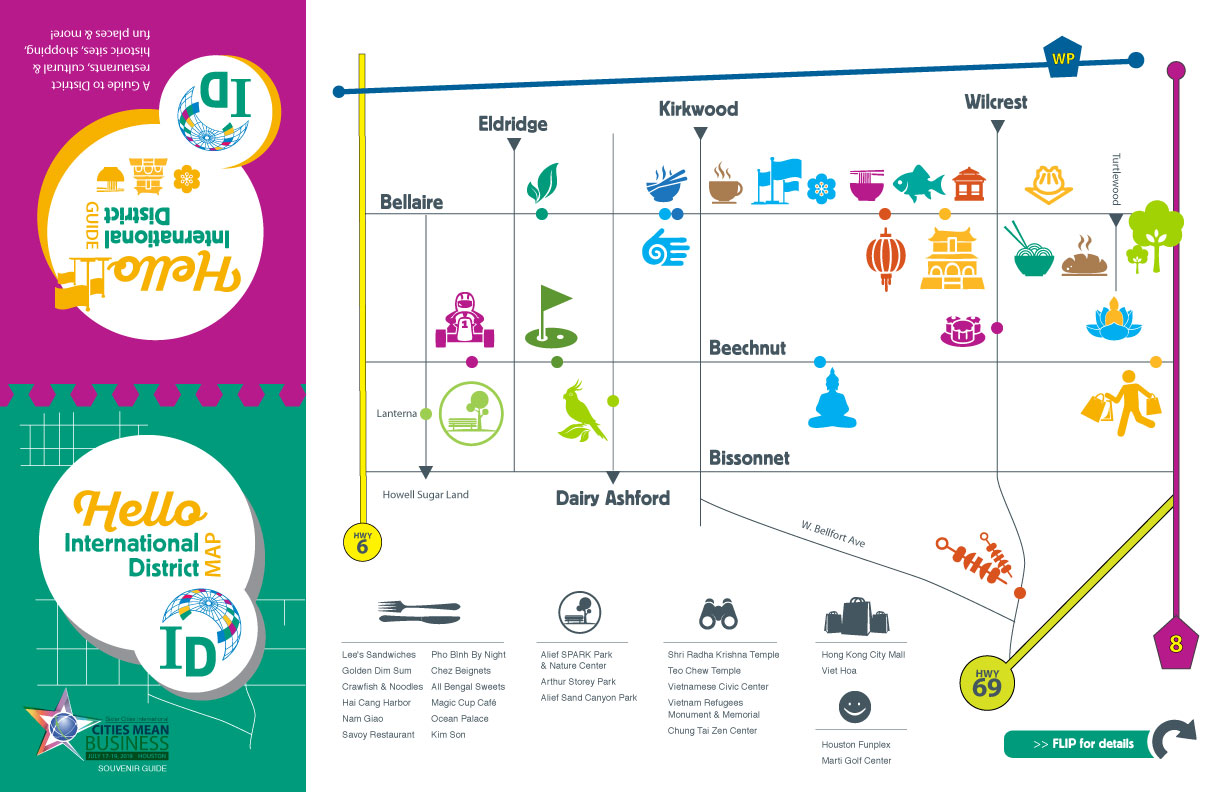 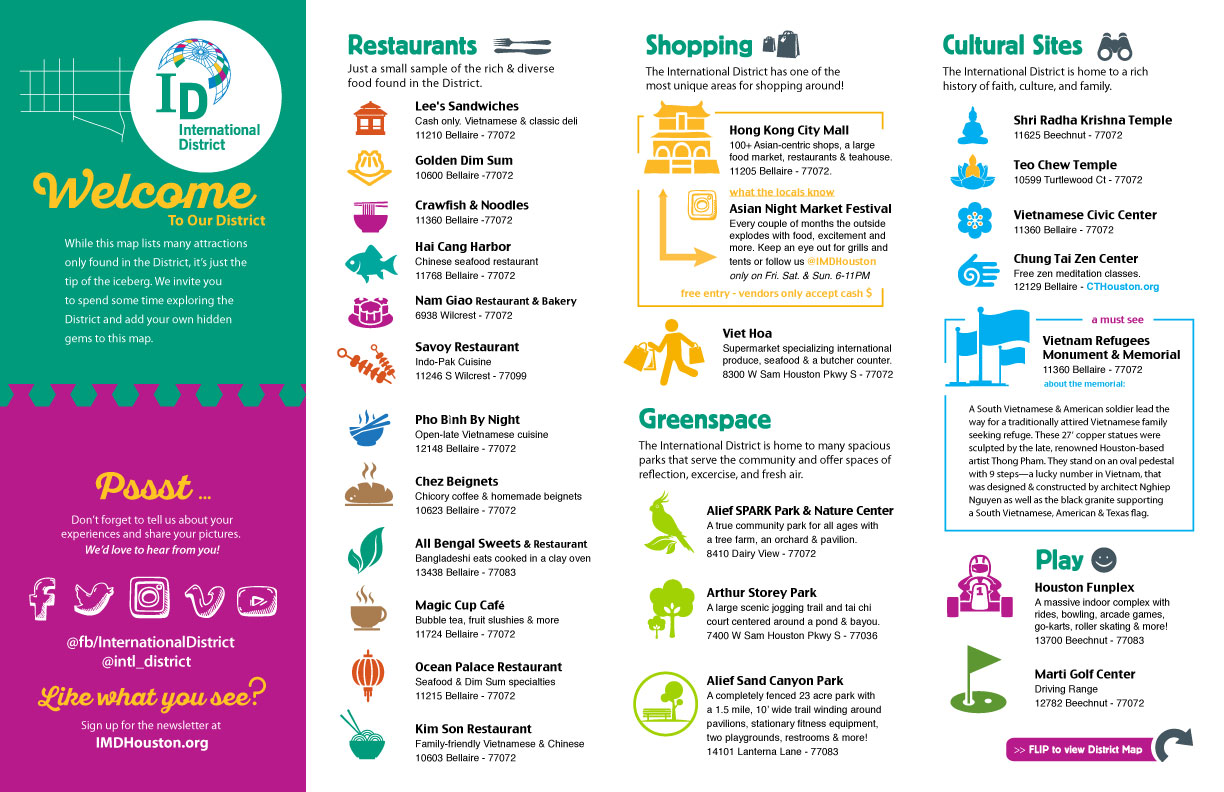